3 reasons why we should all learn a language

Learning a language has incredible cognitive benefits – so why not challenge yourself? (Bonus points if it's an Indigenous Australian language). 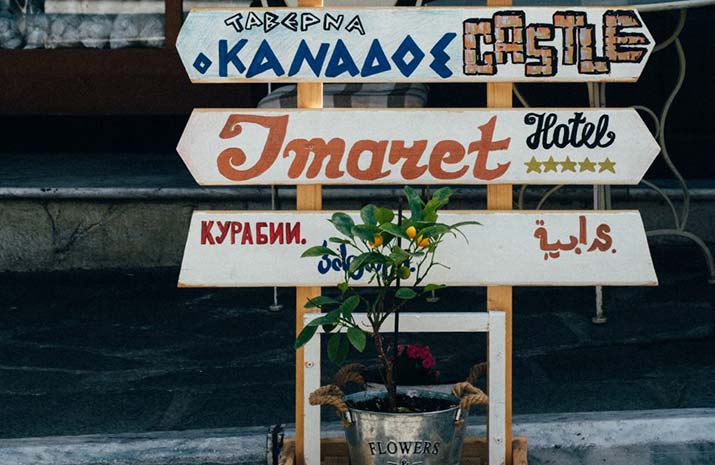 How does the language you speak form your identity? Have you ever stopped to think about what it would be like to lose the language that’s been spoken in your family for generations?

2019 is the International Year of Indigenous Languages (IYIL) – an initiative spearheaded by the United Nations General Assembly to raise awareness of the crucial role language plays in people’s daily lives.

In Australia, there are over 250 Aboriginal and Torres Strait Islander languages, but only around 13 are still being used strongly. Approximately one hundred have some fairly fluent speakers, while others have minimal use.

To keep these languages alive, a number of major efforts are being made by the community, including revival programs. IYIL 2019 is one of those – shining a light on the critical role languages play in our society.

But with the end of the year quickly approaching, we need to maintain the momentum well into the future.

Here are three reasons why we should all learn a language:

Be part of a legacy

Around 7,000 languages are spoken around the world today, but approximately 40% of those are endangered.

Languages remain stable only when the children in a community are also learning and using it in daily life, which leaves it up to us adults to not only hone our own language skills, but to teach the next generation all they need to know to keep it alive. This is especially important for high-risk Indigenous languages, which often have less than 1,000 speakers remaining.

“The only way to ensure our Indigenous languages don’t completely die out is for more people to start learning, speaking and teaching the language – we all need to become custodians of the beautiful words and phrases that were spoken by our ancestors for centuries.”

Deepen your connection with other cultures

Research shows that language plays a pivotal role in helping to shape our identity, and when people speak their traditional language a strong sense of empowerment, self-esteem and resilience is formed.

Peter says that he now feels more connected to his culture due to learning Gamilaraay, which he is re-introducing to his family and community.

“Because of the circumstances during my mum’s childhood, she also didn’t get to learn Gamilaraay from her mum. Now that I’m beginning to speak the language at home, the whole family is re-connecting with it,” says Peter.

Not only does language play a crucial role in connecting us to culture and communities, it’s also one of the hardest things the brain can do, making it the ultimate brain exercise!

The list of cognitive benefits to learning a language is extensive, with studies showing that people who speak more than one language have improved memory, enhanced concentration, better listening and problem-solving skills, and all-round sharper minds. It also lowers the risk of brain ageing and developing diseases such as dementia and Alzheimer’s.

Thinking of learning an Indigenous language?

Open Universities Australia (OUA) offers a number of different language subjects, including ANU’s Speaking Gamilaraay 1 which you can study as a stand-alone subject or as part of a broader degree program.