10 Fun and Useful Facts about Sleep

It's easy to push back on sleep when you're busy, but there's a thing or two you should know about nature's recharge process. 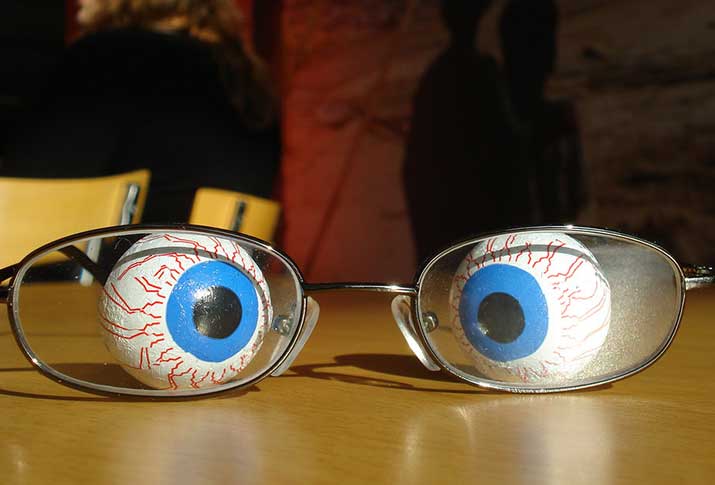 Sleep. It’s as essential as eating and breathing, yet we struggle to make time for it given our over-packed schedules.

We’re constantly under pressure to fit more in, and with the online world at our fingertips 24/7, it’s becoming harder to justify a solid, 8 hour block of sleep. Time and time again, we’ve been warned that sleep deprivation can have a disastrous effect on our health, but when balancing the role of student with, say, the role of employee, mother, father, friend and pet-owner, now might be the time to start giving some thought to your sleeping habits.

We hope that our list equips you with some fun and useful new information about sleep – but if we find out that you’re using your sleeping time to read this, we will look for you, we will find you, and we will tuck you in really, really tight.