It's not always easy to be productive outside of work hours. Learn to work smarter, not harder, so you can kick your personal goals in 2020. 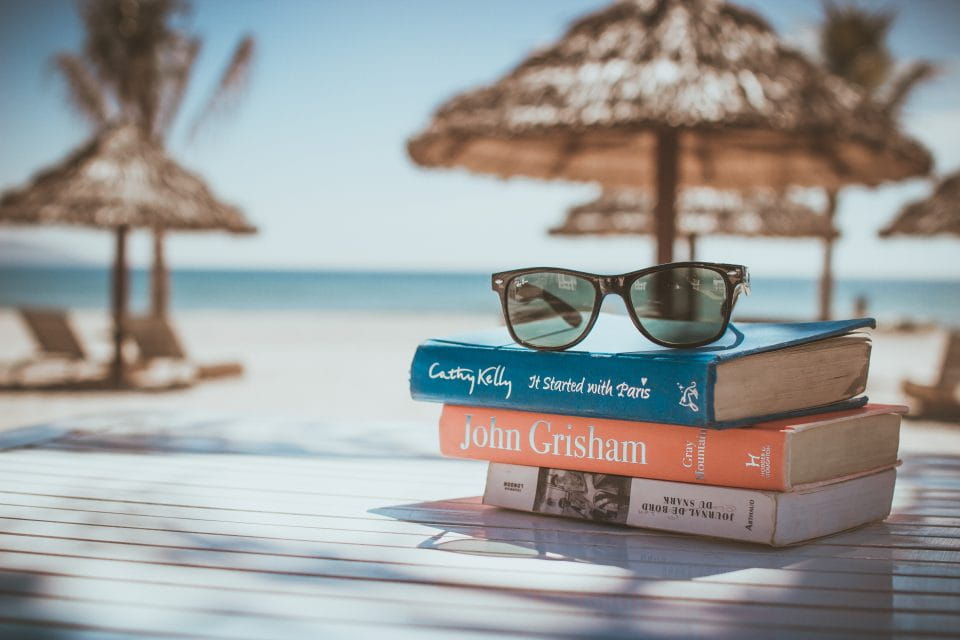 You've likely heard the benefits of working smarter, not harder. But when push comes to shove, it’s easier said than done. The good news is, we’ve got four hot tips – backed by science – to show you how to make it happen.

It turns out that there’s a science to staying focused. And much of it has to do with ultradian rhythms.

Ultradian rhythms are cycles within our bodies which recur several times within a 24-hour time frame – such as sleep cycles, blood circulation or appetite suppression.

But wait… what does this have to do with work?

Well, ultradian rhythms dictate that our brains only have the capacity to stay focused on high-intensity activities for around 90 minutes at a time.

This means taking regular, short breaks, allows our attention span to reset and renew. Then we’re able to focus again until the pattern repeats itself in another 90-120 minutes, when further tea, or more coffee, is called for.

Using the same logic that every student cramming for exams fervently hopes is true, studying before sleeping helps to consolidate memory. Napping works for the same reason—that it helps the brain better process and retain information. In fact, research has found that those who slept before a test performed significantly better than those who stayed awake.

The idea comes down to the way information is stored in different parts of the brain. Memory is first recorded in the hippocampus, where it can easily be overwritten and forgotten. Napping pushes these memories into the neocortex, where long-term information is held.

Have you ever been thinking about a problem before going to bed, only to wake with the solution in the morning? As well as assisting memory, napping is also a great way to approach creative problem solving.

The catch is, that to engage in problem solving, your nap will have to be long enough to go into REM-phase sleep. But the good news is that to boost memory, naps can be as short as six minutes to be beneficial.

You may feel like you’re doing more, but multitasking literally kills productivity, according to too many studies to ignore. Shifting back and forth between tasks isn’t efficient – because with each shift, our brain requires time to adjust to the new task. This constant refocusing can reduce efficiency by as much as 40 per cent.

One rider to this tip, is that researchers estimate there may be two per cent of the population who can multitask with efficiency. But given the maths, that is highly unlikely to be you.

It’s more likely that you just think you’re being more productive but are really doing less, in more time.

Think about why you’re working. Is it to fund your next jaunt to Bali or to join a safari in Africa? Or perhaps it’s to complete this very meaningful project which could change the lives of millions? Or maybe it’s just to earn enough money so that you can leave your job and set up your own business.

Goals should be measurable, attainable and realistic.

Whatever they are, remember that according to science, successful people set goals. And presumably, happy, productive ones who go on African safaris do too.

To express your interest in any of the courses on offer through OUA, fill out the form on this page and a friendly student advisor will get in contact. Otherwise, start browsing hundreds of courses from leading Australian universities right now. 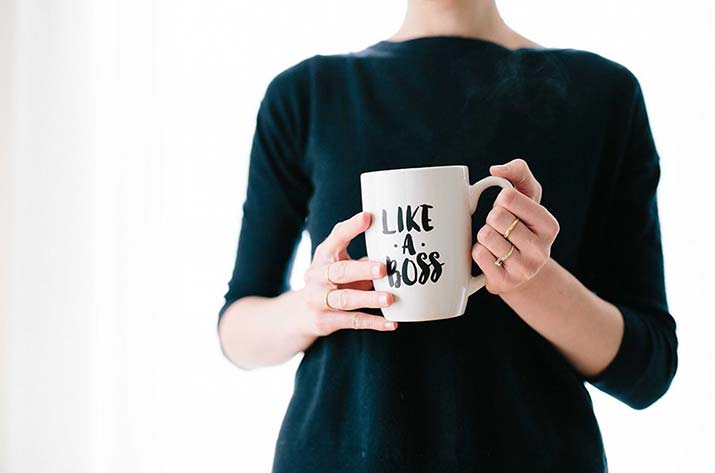 It all comes down to character

Believe you're born to stand out? Get to know the qualities that make a great leader. Here's a hint – it begins with your character. Insights from a health care recruiter: The impact of AI

Does the health care industry’s reliance on AI mean that jobs are disappearing? Hear from Dan Hobson of Hobson Health Recruitment. 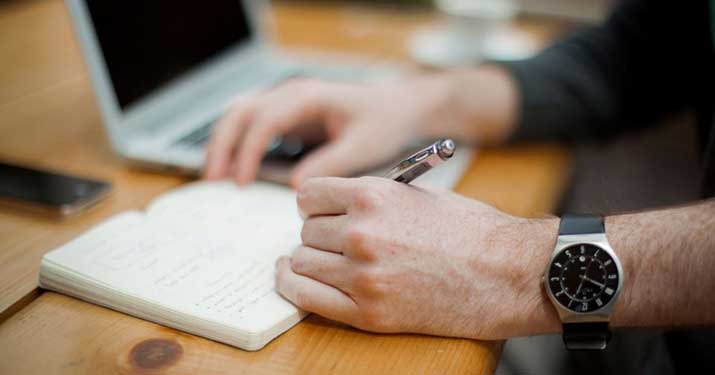 How to write a better cover letter

Don't let your cover letter become an afterthought – it's a prime opportunity to catch the eye of your next potential employer. 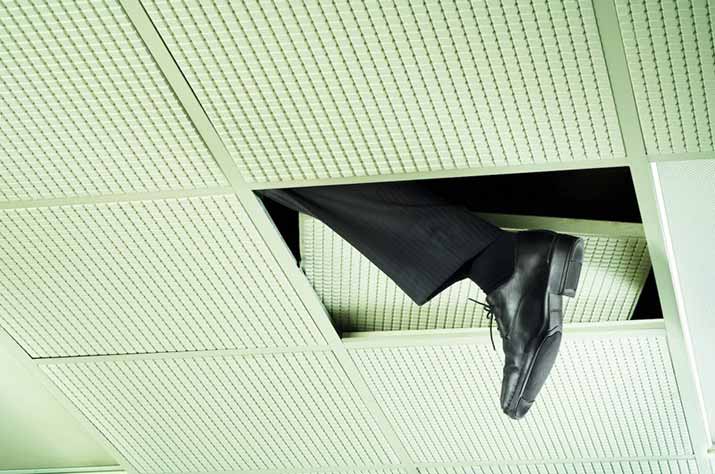 An introvert’s guide to networking

Success isn't reserved for the extroverts of the world. Learn how to break down barriers, gain recognition, and be your best.