5 ways to improve your memory

If you're the forgetful type, take a few memorisation tips, backed by university research. Let's get those neurons firing! 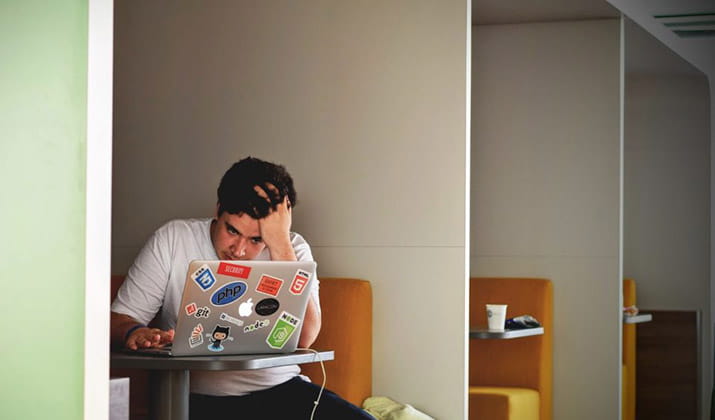 Even when we’re not studying, we’re constantly exposed to new information, whether it be important, or purely for enjoyment. There’s a lot of unfounded advice floating around about how to better retain information, but what really works, and who can you trust?

The good news is, only a few years ago a team of psychologists from leading universities in the United States did a comprehensive study into the effectiveness of learning techniques. Their findings were backed by a rigorous scientific methodology and published in a well-regarded journal.

Here's how to improve your memory:

Researchers found that cramming was better than doing no study at all, but overall it was deemed not a great way to learn or memorise information. Spacing study out – what the paper called “distributed practice” – was by far the better option and, in fact, one of only two methods rated by the authors of the report as having “high utility”.

The report essentially says “the longer you study, the better” but acknowledges that for most students, studying over an extended period of time with a looming exam is impossible.

Use your discretion and your time wisely!

The other learning method to receive a “high” rating from the authors of this report was practice testing, which the authors defined as “practicing recall of target information via the use of actual or virtual flashcards, completing practice problems or questions included at the end of textbook chapters, or completing practice tests included in the electronic supplemental materials that increasingly accompany textbooks.”

You might be thinking that this sounds a little 2005, but as a Time article on the study mentioned, apps like Quizlet, StudyBlue and FlashCardMachine show that this method is still popular - better yet, you can now do it on your phone, tablet or laptop. Cram, another app not mentioned in the article, is also worth a look.

Throw away your highlighter

Sadly, science says that highlighting (or underlining) notes is not a good use of your time if you’re trying to commit information to memory. The psychologists in the aforementioned report gave it a “low” rating, noting that “with most participants, [it] does little to boost performance”.

Although there was some evidence to suggest the technique might work if the student in question was a skilled highlighter (we didn’t realise there was such a thing! Did you?), there was also evidence to say that “it may actually hurt performance on higher-level tasks that require inference making”. In other words, it’s distracting.

It might be time to throw your beloved highlighter in the bin.

Summarising? In a word: maybe

Writing a brief summary of the main points from a long article, piece of research or other work is a tried and tested method for learning. But is it effective? The researchers say “hmm” on this one.

Researchers in the study gave it a “low” rating, which might make you think it’s a complete waste of time, however it comes with a couple of "buts".

As with highlighting, summarising may be a useful technique if you’re accomplished in the technique.

One of the techniques that got a “moderate utility” rating in the research (meaning, "pretty darn good") was what the researchers called “self-explanation”.

This technique is a process by which you clarify the meaning of something you’re reading (or a problem you’re solving) as you go, either in words or in writing. You make a conscious effort not to pass over a challenging concept or to ignore how you answered a problem or equation.

The major problem the authors had with this method was that it was potentially time-consuming. The researchers also noted that the learner needs to be adept at the skill of self-explanation to deem it a truly useful practice. So hop to it!

Of course, as with most pieces of thorough research, there were caveats and qualifications. The researchers looked at 10 methods for learning; we’ve only mentioned five in this post. You can read the full paper here.