David McCall is the Head of Strategy and Commercial Management at Swinburne University. He leads the strategy, delivery, commercial and product management functions of the university.

David joined Swinburne in 2015, having previously held senior positions in financial services and online businesses. David has also been involved in a number of digital start-ups both in Australia and SE Asia.

Following the completion of an MBA at Melbourne Business School, David joined the consulting teams at Bain and then Booz & Company, where he focused on strategy and operational performance. Post consulting, David held senior leadership roles at ANZ, in Strategy and M&A, Retail Banking and most recently in the Asia-Pacific Division as CEO for the American Territories. David then moved back into strategy in roles with Seek and iSelect.

David has held a number of Board positions during his time with ANZ, as well as being a member of School Council. 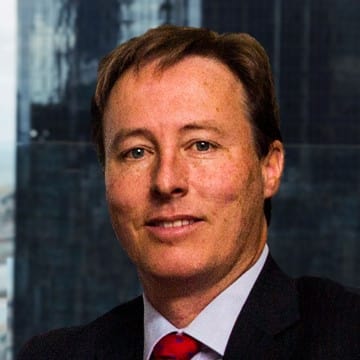